The composer Hanns Eisler was born in Leipzig on July 6, 1898, the son of the Austrian philosopher Rudolph Eisler, and grew up in Vienna. During World War I, he served in a Hungarian infantry regiment, while continuing his autodidactic attempts at composition, begun somewhat earlier. After the war, from autumn of 1919 until spring of 1923, Eisler received instruction in composition from Arnold Schoenberg and Anton Webern in Mödling near Vienna, but even during these early years, he struck out on his own path “between rebellious guile and abrupt tenderness“ (Adorno). With his compositions for experimental films, radio, workers’ choir, theater, and cabaret, he broke with the restrictions of traditional music genres and encountered a broad response beyond the concert hall.

Emerging from a fruitful collaboration with Bertolt Brecht that began in 1930 and lasted until Brecht’s death in 1956 were large-scale choral works such as “Die Maßnahme“ (The Decision) and the “Deutsche Symphonie“ (The German Symphony), film music for “Kuhle Wampe“ and “Hangmen also Die,“ as well as numerous songs and stage works (among them “Die Mutter“ (The Mother) and “Schweyk im zweiten Weltkrieg“ (Schweyk in the Second World War)). Because of his Jewish origins and communist convictions, Hanns Eisler was forced into exile in 1933.

Beginning in 1938, after stays in Paris, London, Moscow, Prague, and numerous trips to Denmark and the US, Eisler lived in New York, where he taught at the New School for Social Research and – with support from the Rockefeller Foundation – undertook his legendary “Film Music Project,“ which includes major compositions such as his “Vierzehn Arten den Regen zu beschreiben“ (Fourteen Ways to Describe Rain) and the “Chamber Symphony.“ Beginning in 1942, Eisler lived in Los Angeles, where he composed film music and many of his most important songs and orchestral and chamber music works, among them the “Hollywooder Liederbuch“ (Hollywood Songbook), the “Septet No. 2“ after Chaplin’s silent film “The Circus,“ and the "Third Piano Sonata.” Produced in collaboration with Theodor W. Adorno was the book Composing for the Films, which was published by Oxford University Press in 1947. In California, Eisler also continued his collaboration with Brecht. In 1948, when he was expelled from the United States, among other things because of his earlier relationships to the Soviet Union and the Communist Party, he was honored at a farewell concert by prominent American colleagues such as Leonard Bernstein and Aaron Copland.

In 1950, following his reemigration, Eisler settled in East Berlin, where he led master classes in composition at the German Academy of Arts. Allegations of formalistic tendencies aimed at him by the cultural bureaucracy of the GDR, combined with the ensuing campaign against his “Faustus“ opera project, paralyzed his creative powers, driving him into a state of resignation. Moreover, his public commitment to Arnold Schoenberg encountered strong objections. Despite the official honors due to him as a composer of the national anthem of the GDR, his principal works were rarely performed in East Germany – and even less frequently in West Germany. Hanns Eisler died in East Berlin on September 6, 1962. The Hanns Eisler School of Music has borne his name since 1964. 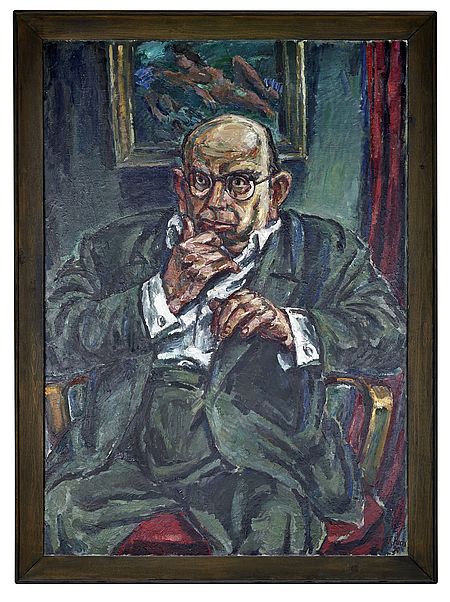 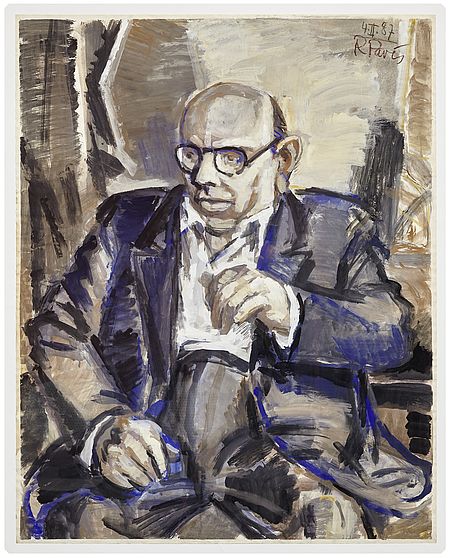 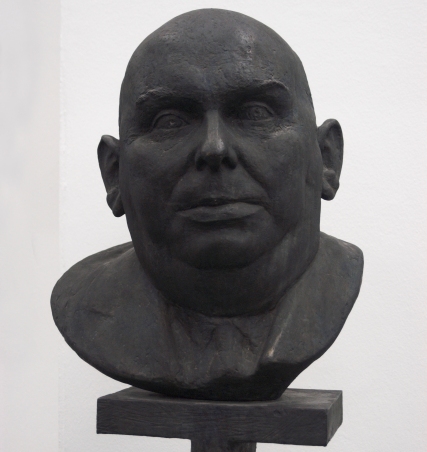